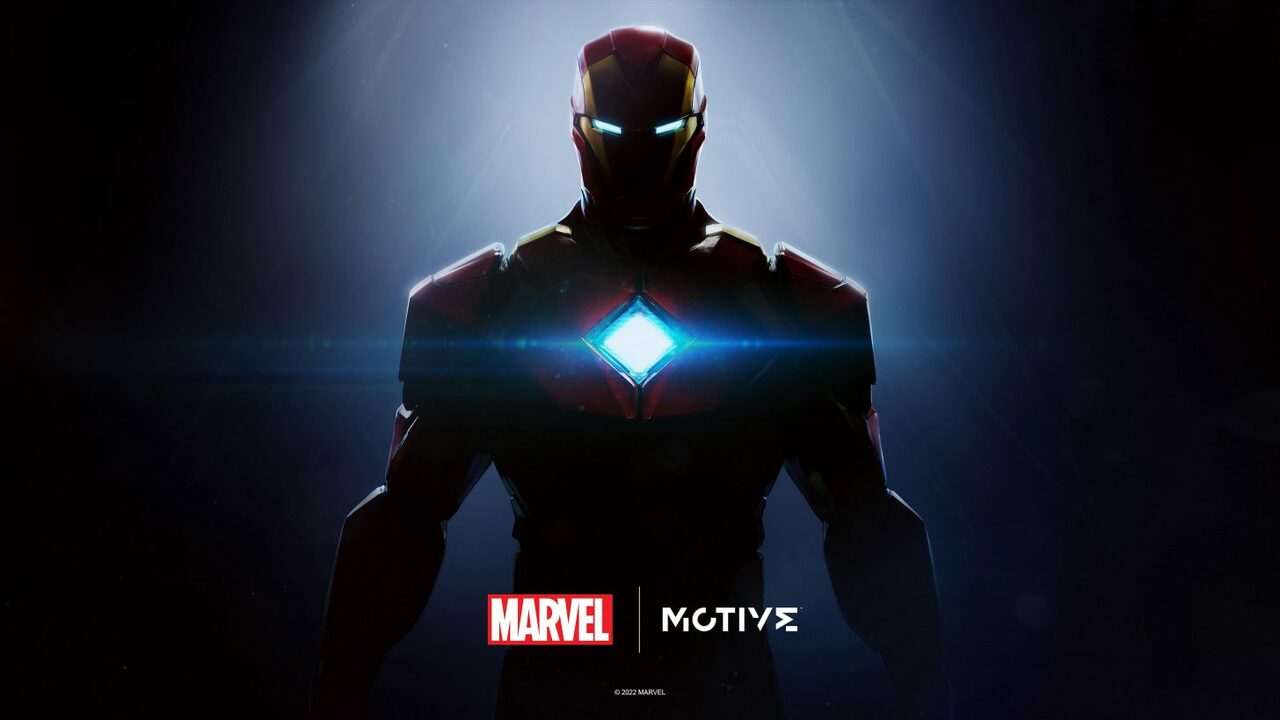 Electronic Arts has announced it's working on a brand new Iron Man game.

Developed in partnership with Marvel Games, Motive Studio — which previously made Star Wars Squadrons and is currently working on the Dead Space remake — is in charge of the new game, which will be a single-player, third-person action adventure starring the armoured Avenger.