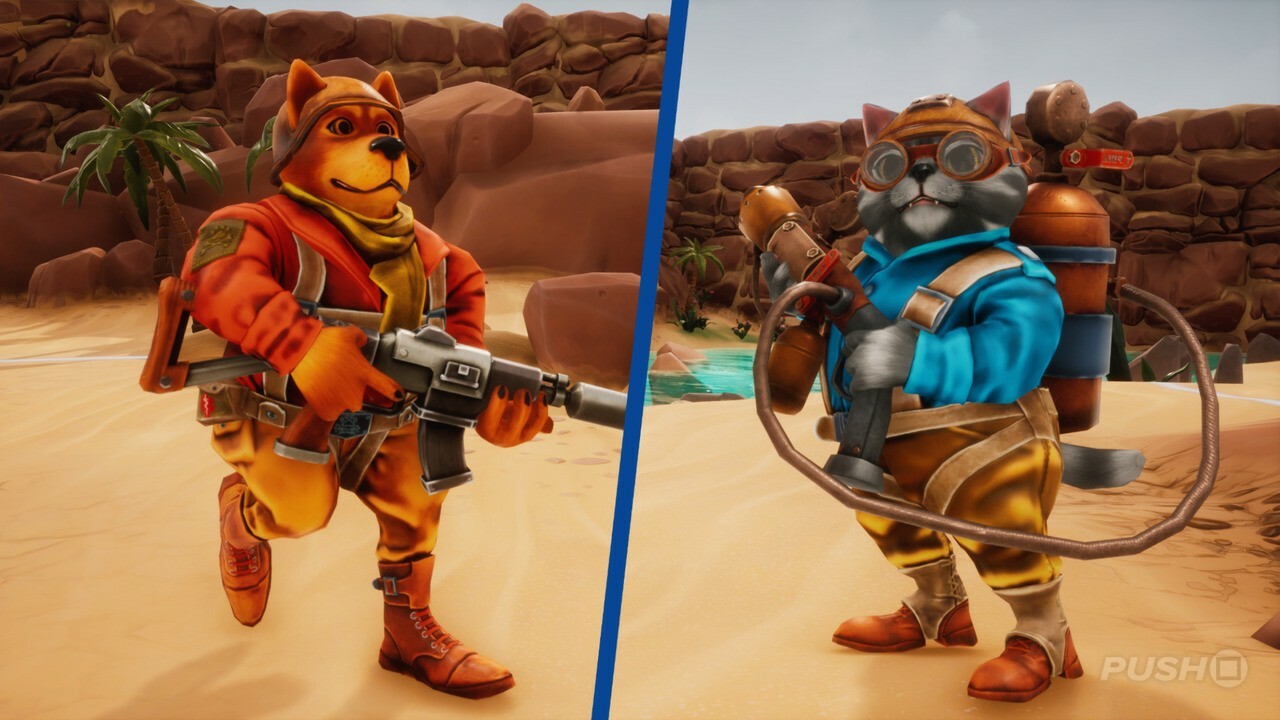 We don't want to generalise too much here, but real-time strategy games tend to be pretty straight-faced. They're usually attempting to emulate reality, or lean into hard sci-fi. While there's obviously nothing wrong with that, it's always great to have some variety. Warpaws, a brand new game from 3D Realms and Slipgate Ironworks presents players with a more light-hearted RTS.

The game does base itself very loosely on WWII, but it's set in an alternate world where cats and dogs are the ones in conflict. One look at it and you can see what the studio is going for: a cartoonish, expressive style that keeps things light to appeal to a broader audience. The art style is what sticks out the most from our time watching gameplay — it's still in development but has a clear visual identity that certainly differentiates it from its genre peers.