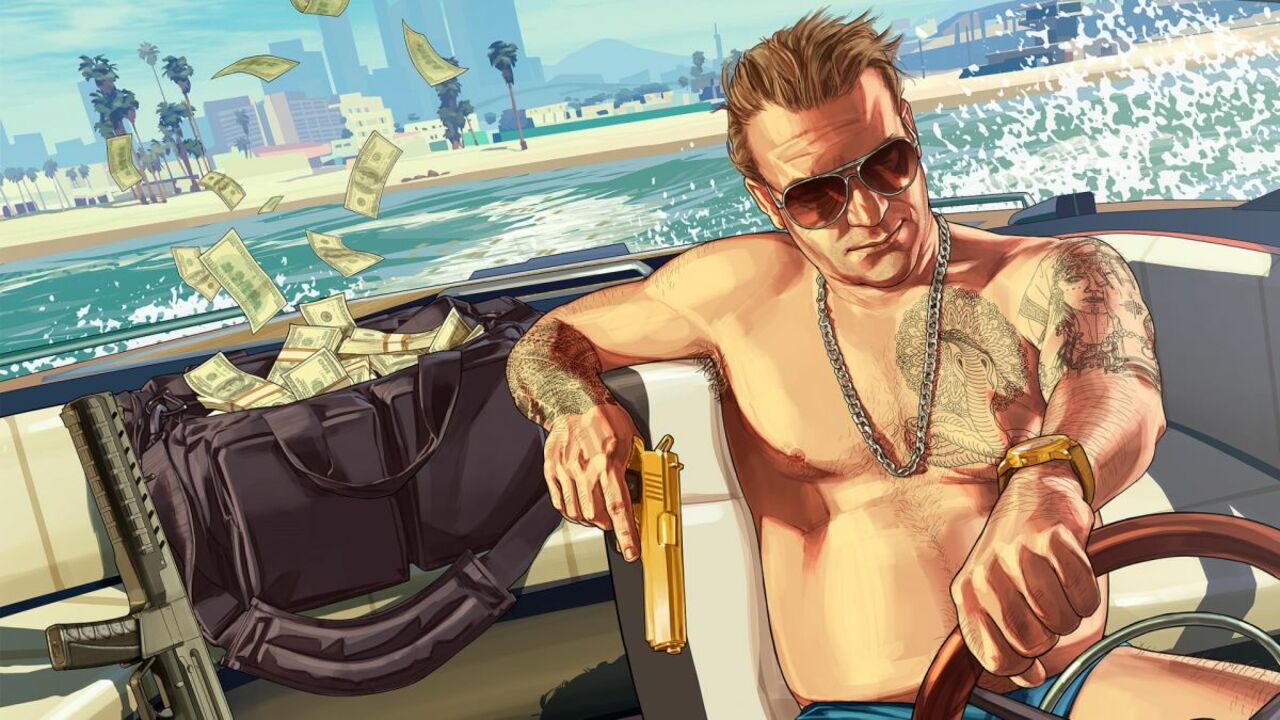 As you’ve no doubt already seen, an unprecedented leak over the weekend exposed an enormous amount of confidential footage from GTA 6 in frankly staggering fashion. Game developers from all around the globe, including Naughty Dog’s Neil Druckmann, have already spoken out in support of developer Rockstar. And now the world-renowned label has released a statement.

“We recently suffered a network intrusion in which an unauthorised third-party illegally accessed and downloaded confidential information from our systems,” the message starts, “including early development footage for the next Grand Theft Auto. At this time, we do not anticipate any disruption to our live game services nor any long-term effect on the development of our ongoing projects.”