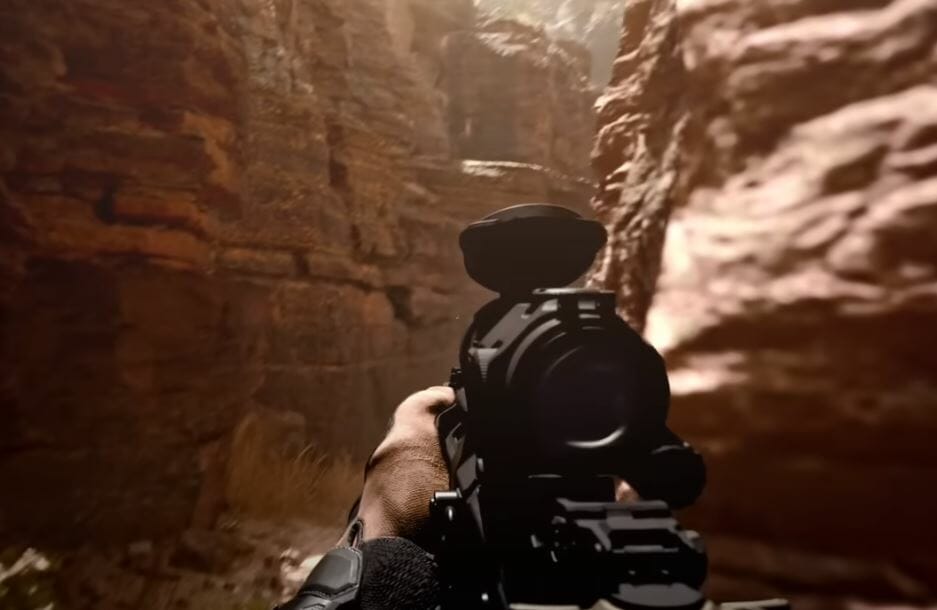 The name of the Warzone 2 map has been revealed. Al Mazrah will be the map that Warzone players will be dropping on when the game releases in November. The Call of Duty: Modern Warfare 2 beta is set to go live tomorrow although there are rumors circulating that it could go live after the […]